In 1979, about 35 years after its founding, Martin Engineering opened its first business unit outside the U.S., establishing operations in South Africa. Before the 1980s were over, Martin had expanded to Mexico, Germany and Brazil, giving the company a presence on four continents.

As Martin’s reach and reputation grew, the company continued exploring new opportunities and introducing new and innovative solutions designed to make the handling of bulk material safer, cleaner and more profitable. Today, Martin Engineering is a global leader in the market with business units, subsidiaries, licensees and representatives in 19 countries spread out over six continents: Edwin (Ed) H. Peterson serves as CEO and Chairman of the Board for Martin Engineering.

He has been affiliated with Martin since 1948, when he began working in the company founded by his father, Edwin F. Peterson. He became President beginning with his father’s election as a delegate to the Illinois Constitutional Convention of 1970.

Peterson’s primary interests are research and development, sales, marketing and the development of the company’s global network for manufacturing and distribution. To him, customer service is #1. As a marketing visionary, with his mind always focused on business and with a relentless pursuit of quality and innovation, he has consistently supported the development of new ideas and continuous improvement to further the company's position as the world leader in bulk material handling technologies. Peterson credits the company’s success to its employees. Peterson attended Western Illinois University. Robert J. Nogaj serves as President & Chief Operating Officer for Martin Engineering, where he is responsible for all facets of the company's business, including R&D, manufacturing, sales, marketing and finance. With 24 years of experience in bulk material handling, he has previously served as Vice President of Operations from 2001-2015.

Nogaj is a hands-on executive with successful experience in all aspects of business. Fluent in Polish, with linguistic skills in German, Russian and other Slavic languages, he has extensive international experience. Nogaj holds a B.S. in Construction and an M.B.A. from Bradley University in Peoria. 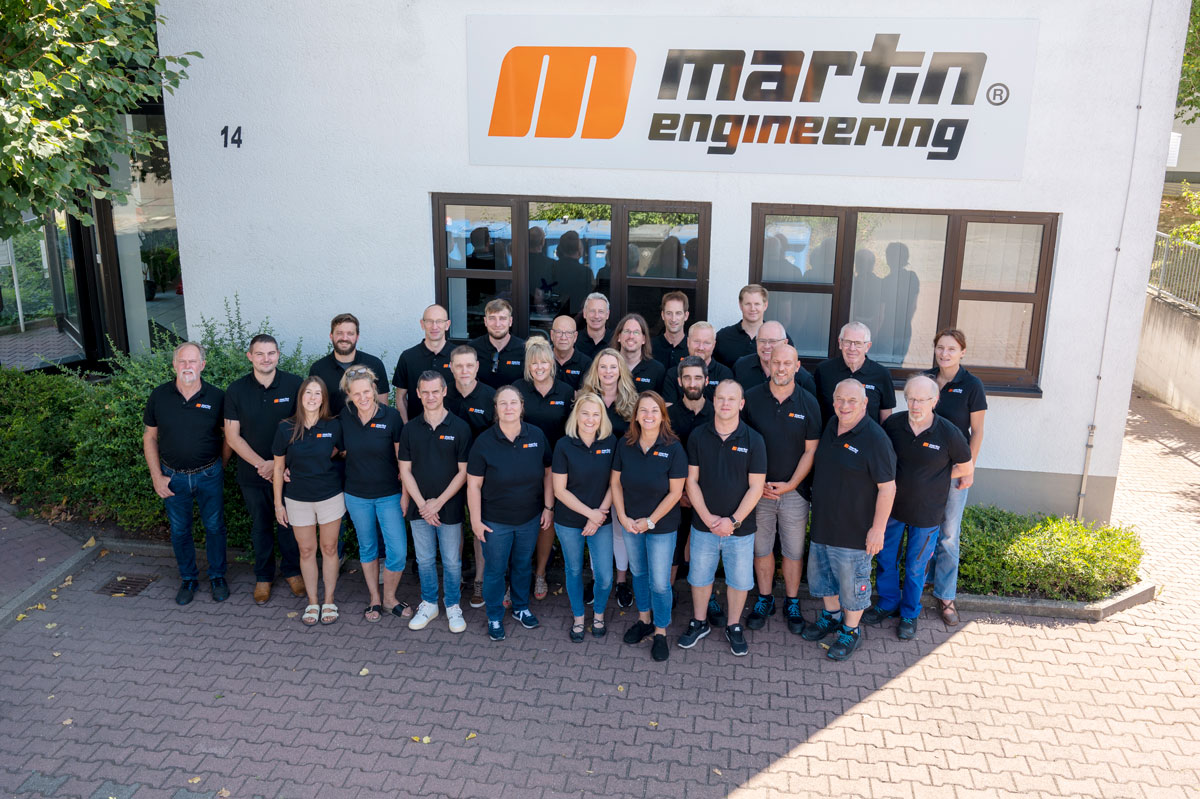 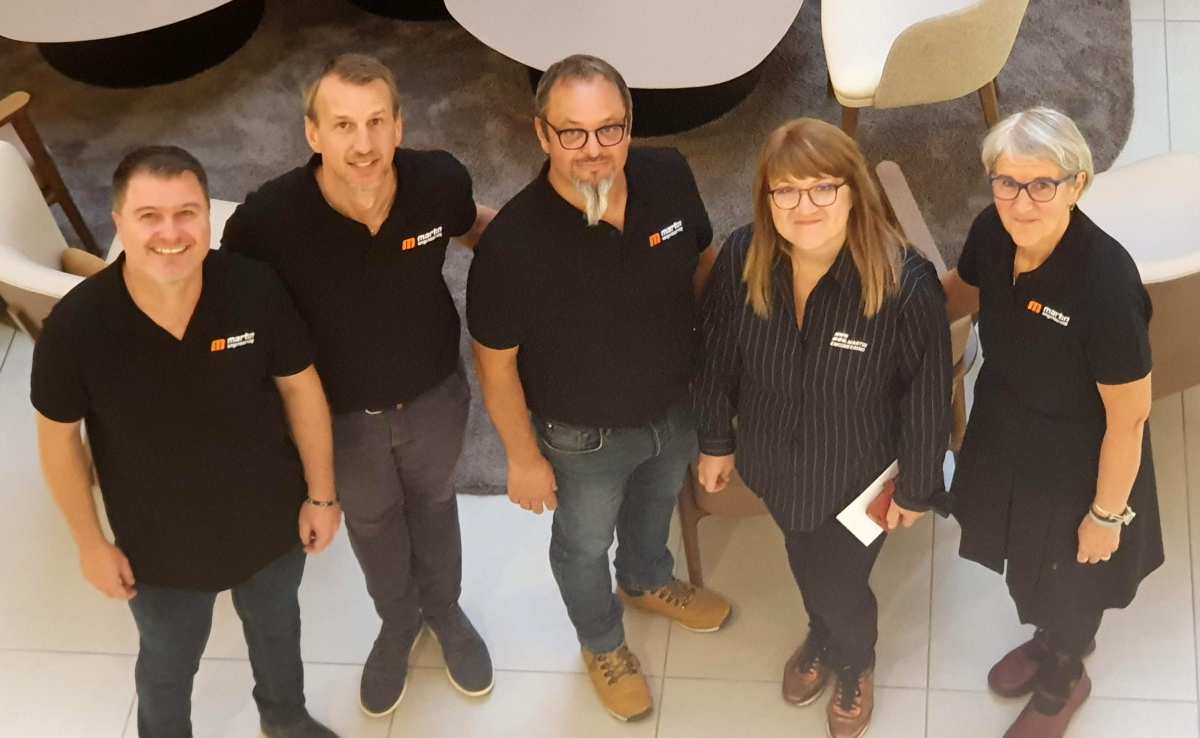 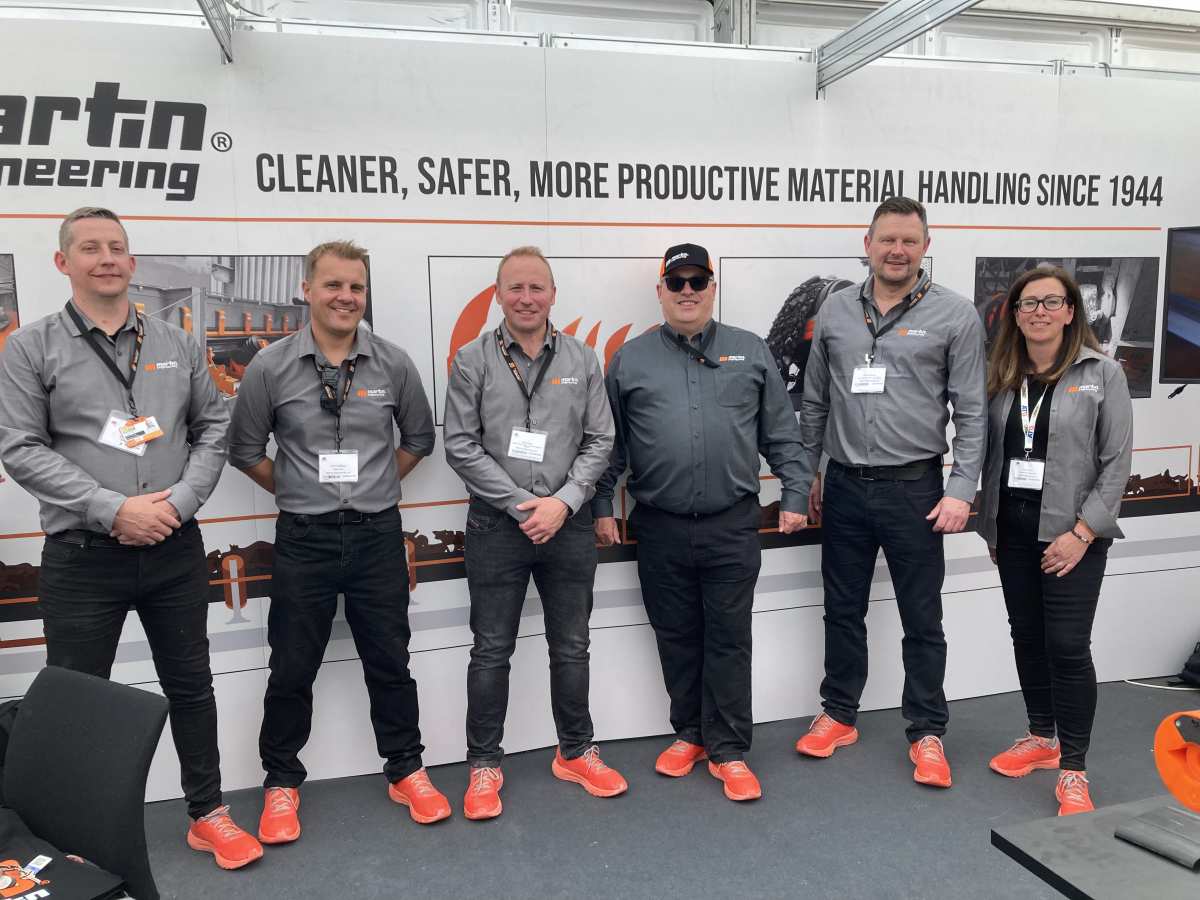 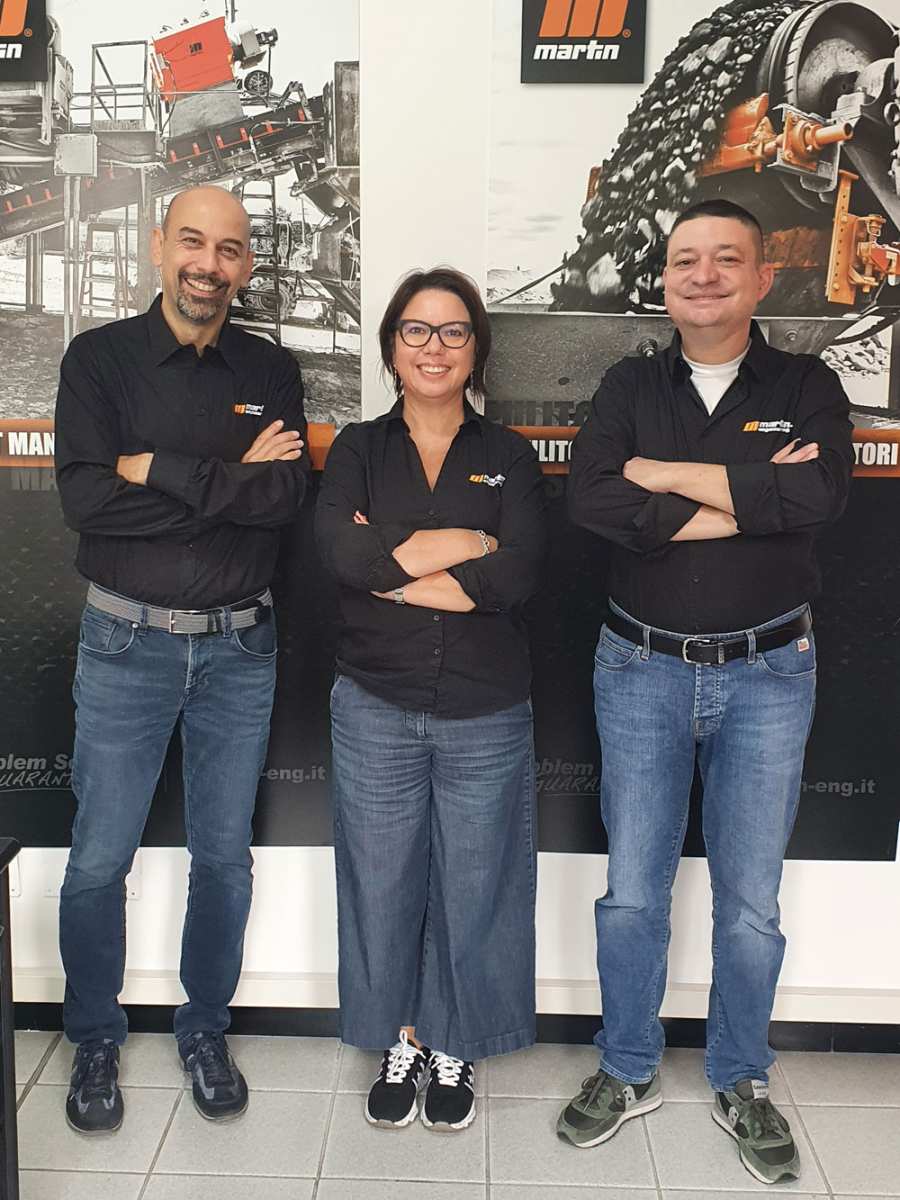 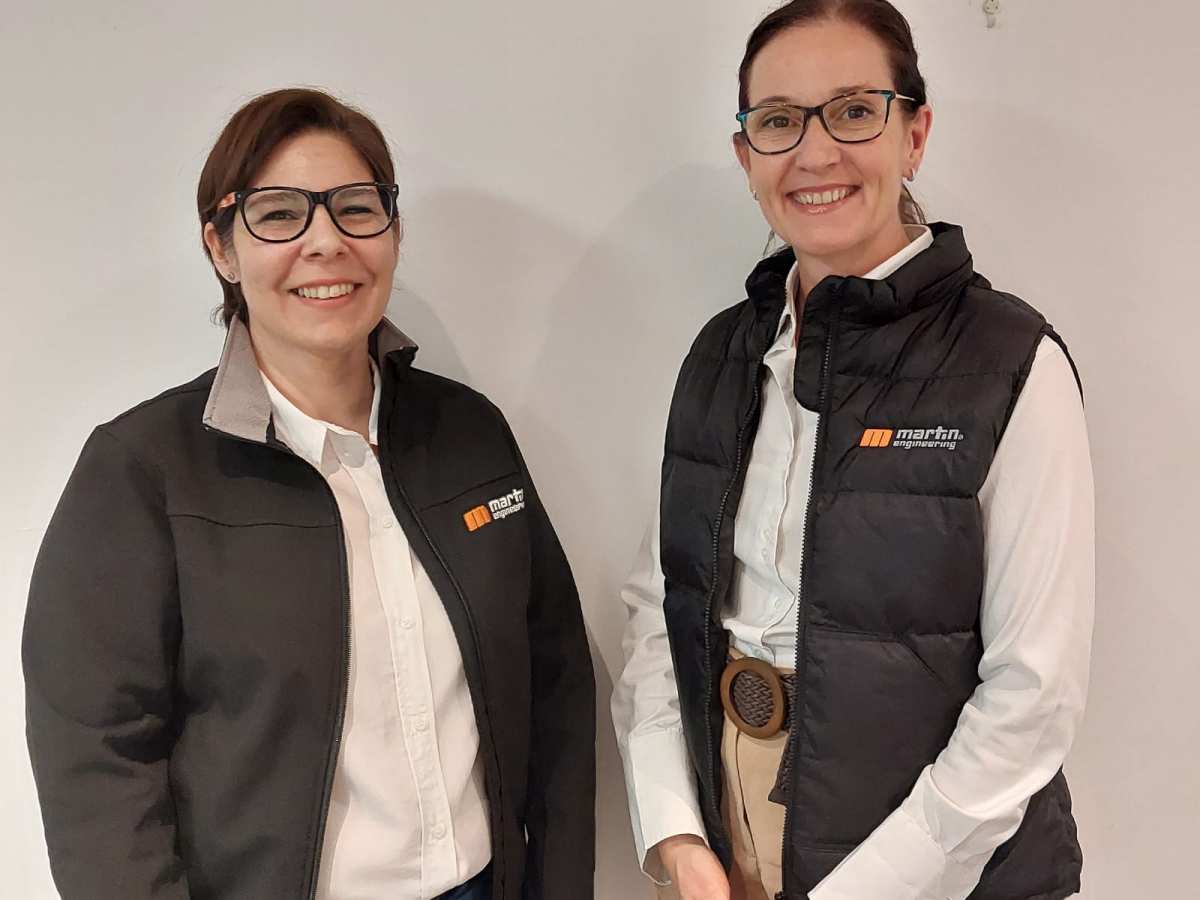 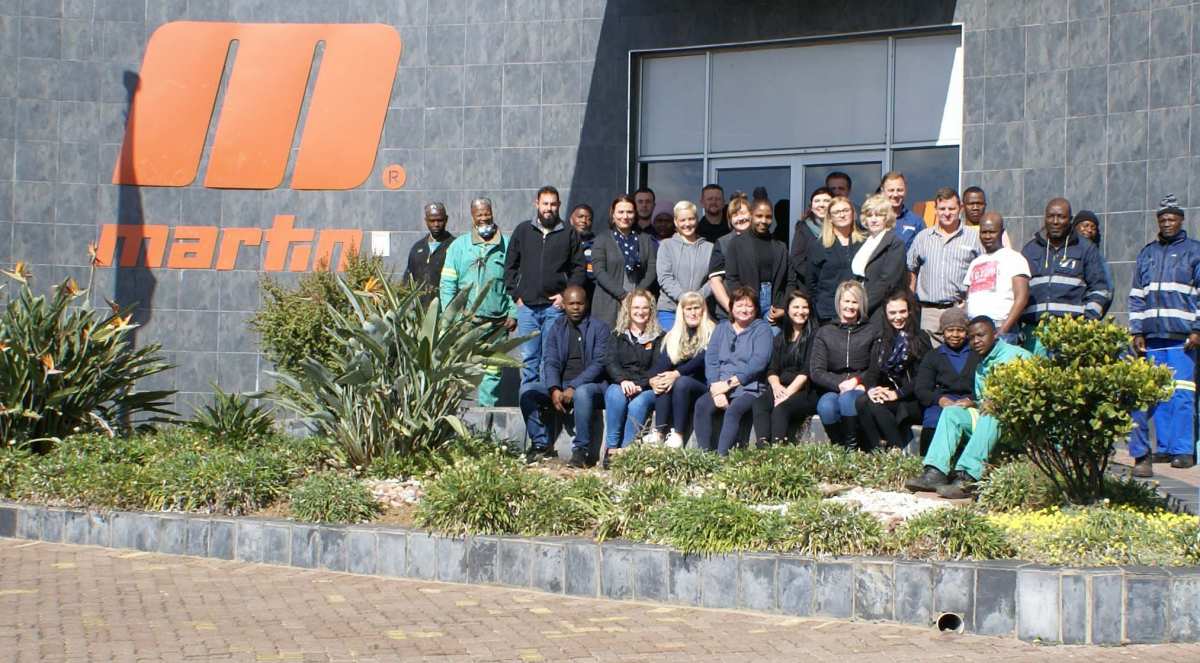 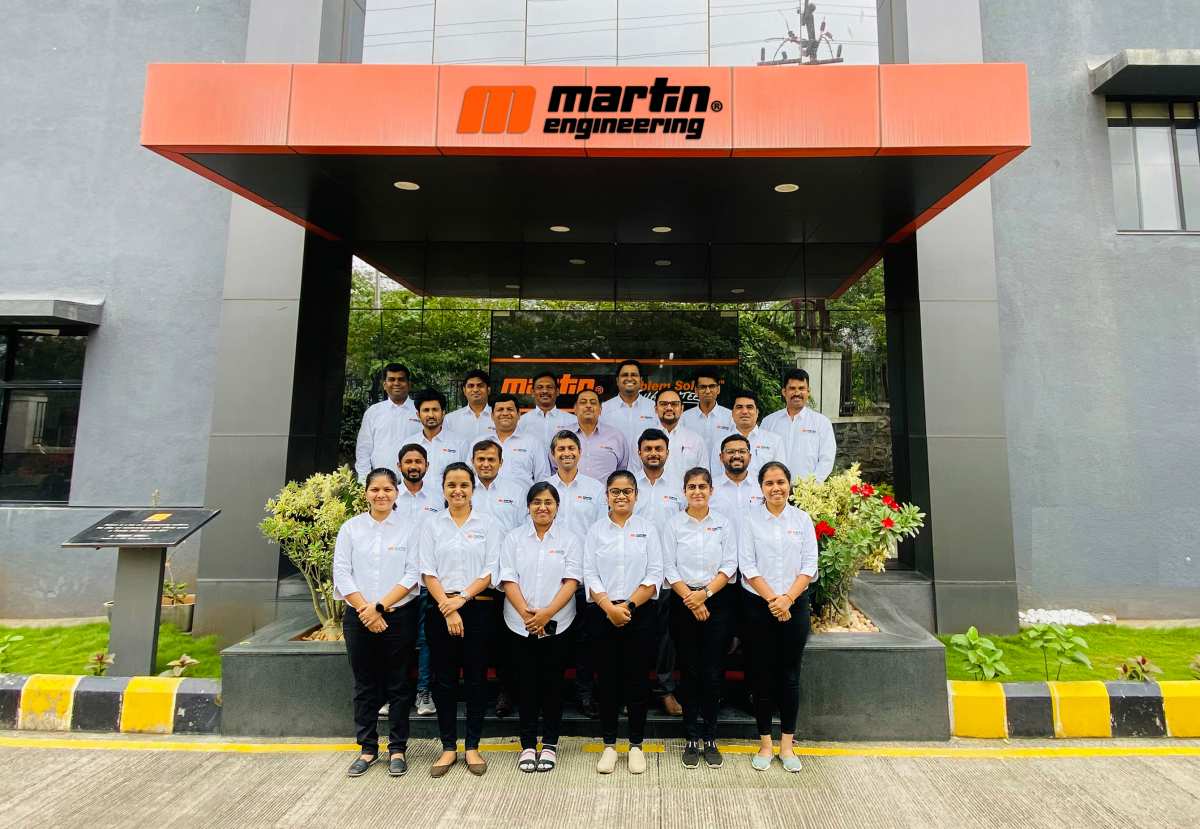 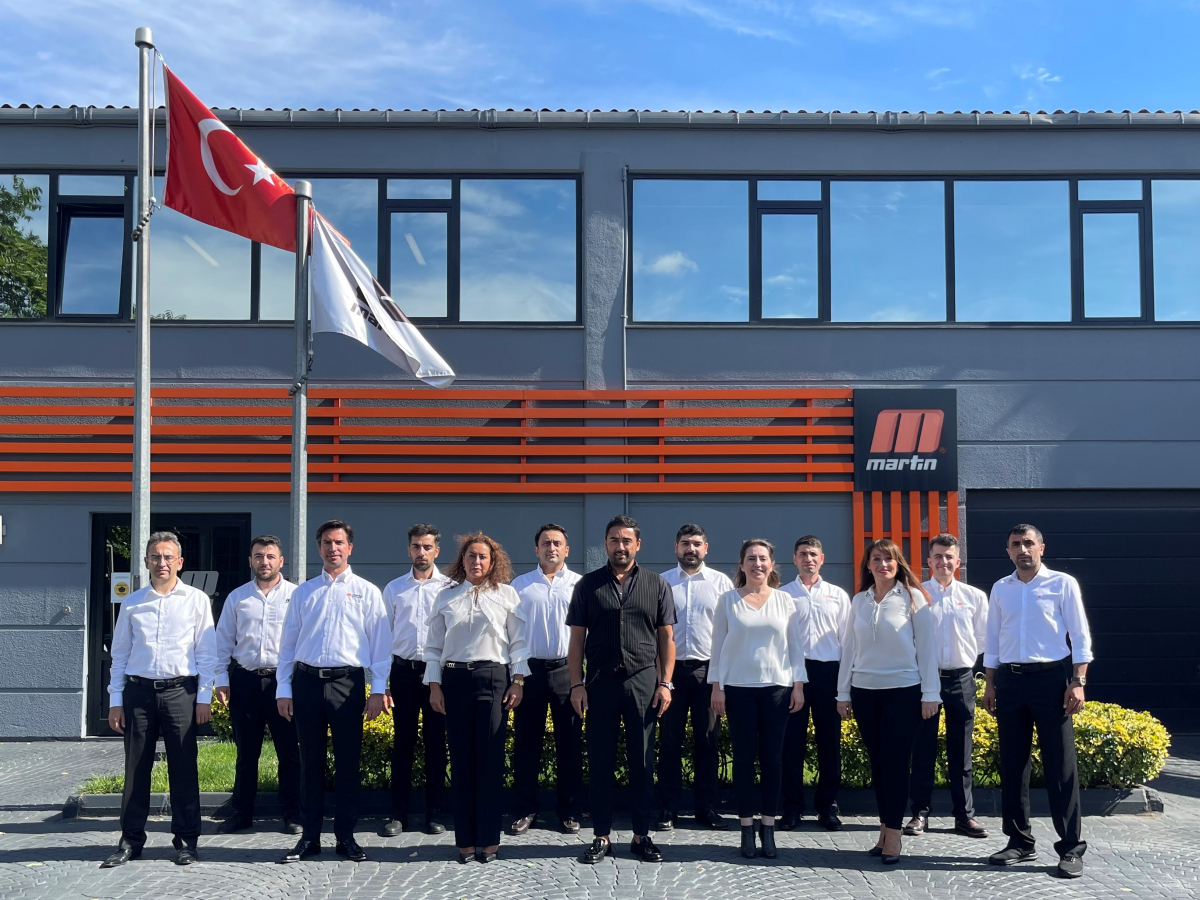